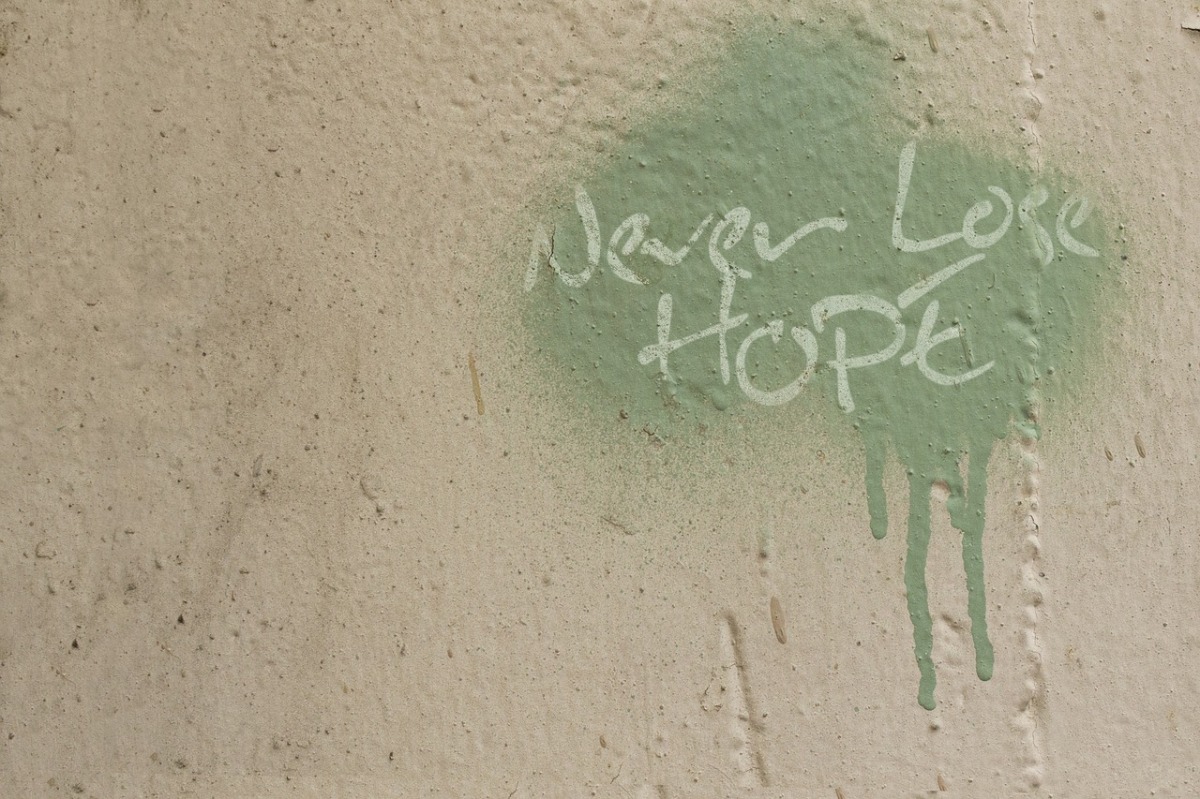 As much as I would love to talk to you today about subscription boxes, makeup or recipes, I just can’t.  Before I can get back to my usual writing there is something more pressing to discuss.

For America, this past election and current political climate has left an indelible mark.  Hateful rhetoric has fueled the fires of fringe elements that seek to destroy anyone that is different from them.  They deal in violence, hate, and anger.  Already the KKK marches proudly across a highway overpass, anti-Semitic graffiti has appeared on buildings and store fronts, and Twitter has been inundated with gleeful calls for sexual assault on women.  These hate groups have taken this election as a signal to normalize hate, racism, xenophobia and misogyny. In addition, a political party with the most conservative platform we’ve seen in generations has taken control of every branch of our government and included in their main goals are ways to minimize the rights of women and the LGBT community.

I’m afraid. Not just for myself, but for so many. For the woman on a bus in a Hijab, for the black boy riding his bicycle, for the woman facing a horrible medical choice, for the man who wants to marry the man he loves, and for the parent who has to pay  insurmountable medical bills for a child with a chronic illness.  There are so many people who will need help and so many rights we will need to protect.  The sheer size of these problems makes me feel so very small.  I’m not a politician or an activist.  I don’t have a ton of money or important connections.  How can I help?  How can I make a difference?

By Donating to Charities
I started by making a small donation to a charity that I felt would desperately need it in the coming years.  My goal is to give every month to organizations that I feel need the extra assistance. I don’t have much extra money, but I can find an extra $1 to $20 a month to help.  I urge you to do the same if you can.   Even if it’s just $1 a month, if all of us do it, it will make a difference. There are so many important organizations working to ensure that everyone has equal rights and who safeguard our dearest principles, like freedom of press and freedom of religion.  This list is a great place to start.  Find the cause that means something to you and try to give regularly.  If you don’t have anything extra, donate your time.  They will need all the help they can get.

By Having Courage
When I was 15 years old, I lost people very close to me.  It was a dark, difficult time.  I remember a friend of my mother’s grabbing my hand and whispering, “Corragio”, the Italian word for courage.  I can’t even remember her name now, but I’ve carried that with me all these years.  Something about that small gesture, made me feel braver and less alone.  Years ago, when I was in my 20s, I remember coming home from dinner with some girlfriends.  We were on the subway and another girl around our age that we didn’t know was sitting alone.  A man got on the train and started harassing her.  We grabbed her, and brought her to sit with us and had her stay until she reached her stop.  I’m going to keep doing things like this and make sure to not be afraid to get involved.  If someone is being harassed or in danger, don’t just sit quietly by.  Speak up, call the authorities if the situation requires it and don’t let that person face discrimination alone.  Reach out your hand and be the thing that gives them courage. You can break one stick easily in your hands, but once you have a bundle, it’s much more difficult.  Let’s stand together and make ourselves unbreakable.

Use Your Voice
Words have power.  In fact, they have the most power.  Use yours.  Vote in every election, not just the Presidential ones and make sure you understand the issues and the candidate platforms. Write letters and make phone calls to your representatives about the issues that matter to you. Don’t let people spew hate and ignorance without speaking up. I’ve vowed not to be let myself be afraid to make waves, or make people uncomfortable.  If someone makes a racist or sexist remark, I’m not going to let it go for the sake of “harmony”, I’m going to speak up and tell them I disagree.  That it’s wrong.  I don’t have to argue or raise my voice or even try to change their minds.  I just have to make it clear that *I* don’t believe it and *I* refuse to listen or be around it.  It seems like such a small thing but it matters.  You never know how many people in that group are thinking the same thing as you and afraid to say it.  I’m also going to seek out organizations to join that support the ideals and hopes I have for this country, so that I can add my voice to theirs and make our message that much louder.

Through Kindness & Inclusion
Mother Teresa said, “Not all of us can do great things. But we can do small things with great love.”  So many people right now feel as though they don’t matter, that countless people hate them just for the color of their skin, for the god they pray to, for the country the came from, for the person they love, or even their gender.  Be kind in every way you can.  A smile, a comforting word, an unexpected friendship – just look around and see who seems alone or afraid and try to make them feel better.  Even if it’s just for two minutes while you’re in line at the grocery store, a kind word at the right moment can change an entire life.

Believing
Throughout this terrible election, one particular quote has given me comfort:
“In spite of everything I still believe that people are really good at heart. I simply can’t build up my hopes on a foundation consisting of confusion, misery, and death. I see the world gradually being turned into a wilderness, I hear the ever approaching thunder, which will destroy us too, I can feel the sufferings of millions and yet, if I look up into the heavens, I think that it will all come right, that this cruelty too will end, and that peace and tranquility will return again.”
― Anne Frank, The Diary of a Young Girl

Throughout history, good people have fought back against hate.  In dark times, it can be hard to remember that countless small acts of courage are what turn the tide.  Musicians, nurses, athletes, stockbrokers, doctors—all became freedom fighters.  In the coming days, you are going to be presented with opportunities to make a difference.  Take them.  It doesn’t matter where you were born, what color your skin is, what god you pray to, who you love, or your gender.  You still matter.  You still have a voice.  Use it.   You can be a friend, a hero, a champion, a bright light in the darkness.  Have hope and courage.  I believe in you.